The future of
connected bikes

In July KTM, in partnership with the HighMobility platform, opened to applicants the KTM 2019 Digital Challenge. This consisted in finding technological software or hardware solutions for improving the experience of KTM customers riding the new KTM 1290 Super Duke in three different conditions: hills, highway and city. 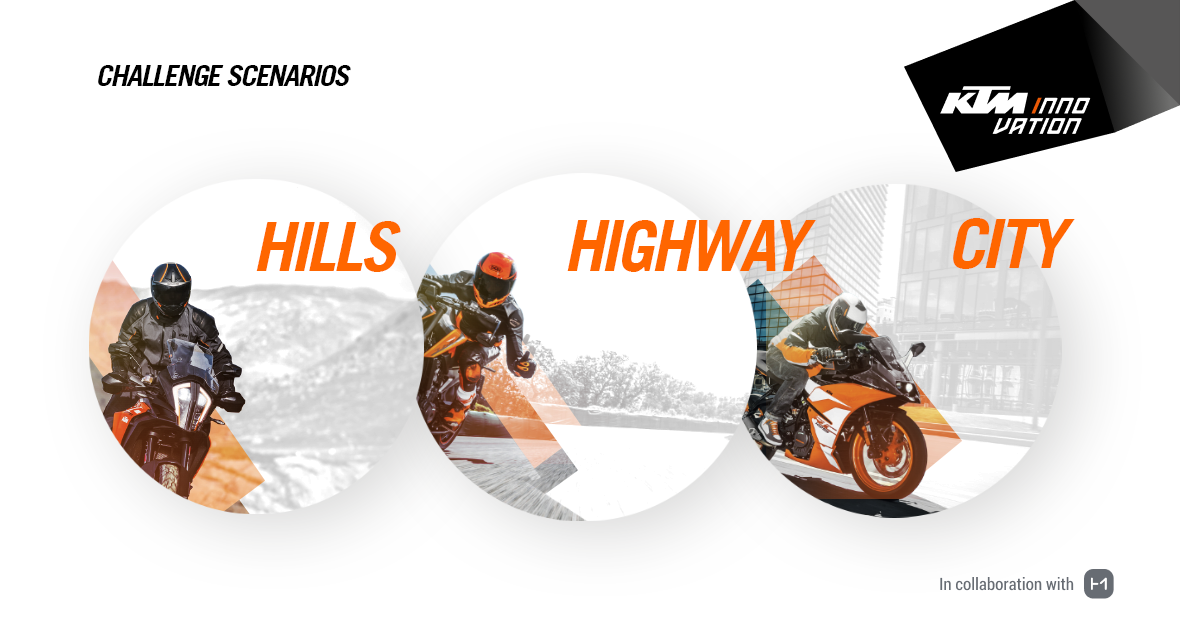 WHIP's proposal was the one of offering a mobile app with which KTM riders could measure their performances on their KTM 1290 Super Duke, as well as retrieving bike usage and consumption data such as tires conditions, motor health and more. The app, called Super Duke Live, would be structured as a social media so that KTM owners could connect with each other and also share their routes. For each route, in case this would be on a circuit, riders could challenge each other by tracking their performance on Super Duke Live and see their time on a leaderboard measured at a tenth-of-a-second.

The prototype was highly regarded by KTM, which nominated WHIP as one of the two winners of the KTM 2019 Digital Challenge and WHIP was consequently invited to join the KTM innovation camp in October 2019. In this occasion, WHIP worked with the KTM product development team to refine the idea of Super Duke Live. The Husqvarna product development team then joined forces with the KTM team and WHIP's team to extend the idea to Husqvarna E-bikes. At the end of the innovation camp, WHIP proposed its idea to the KTM board which agreed to set off the partnership between KTM and WHIP. 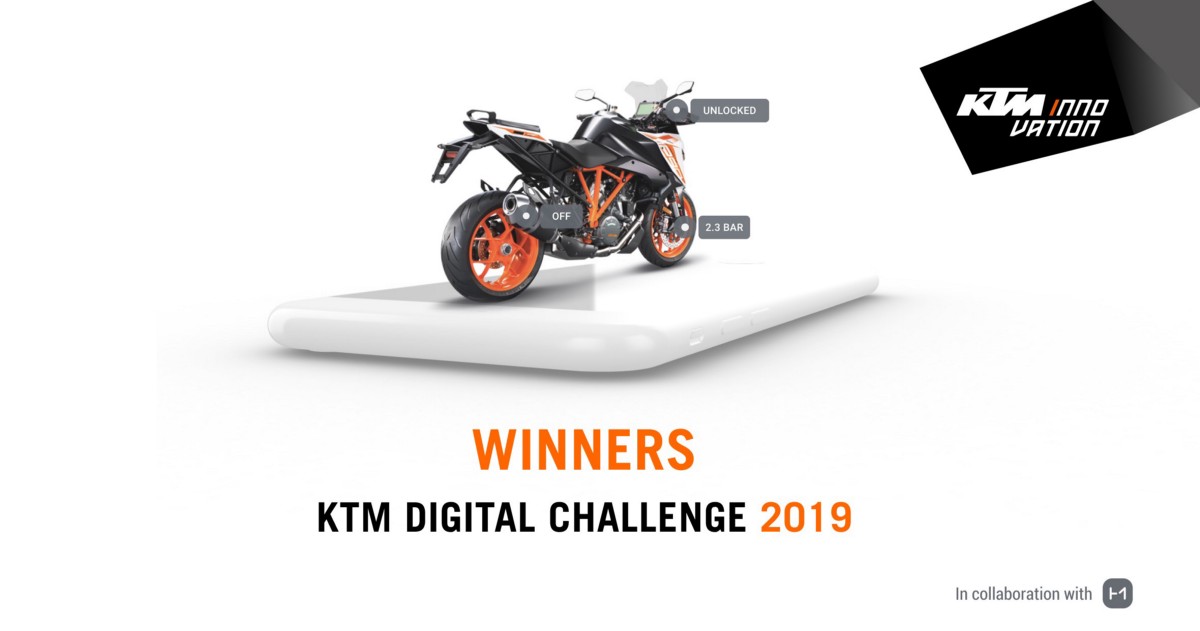 As a result of the KTM Innovation Camp, the idea of the Super Duke Live app was put aside to stream all the new ideas directly on the existing app WHIP LIVE. WHIP will provided to each rider of the KTM 1290 Super Duke an exclusive access code on WHIP LIVE for accessing functions that are exclusive to KTM owners.

Get to know our story

WHIP LIVE integrated with Garmin for a better riding experience