Rando Imperator
from Monaco to Ferrara

Iconic event in the international randonnée scene, the only stage on the Audax calendar to cross four states: Germany, Austria, Switzerland and Italy. The Rando Imperator from Munich to Ferrara, brings together cyclists from around the world each year.

The Rando Imperator is an ultracycling race created by Witoor which has been attracting cyclists from all over the world since 2015. In its longest version, the one from Munich to Ferrara, it runs an impressive 650km and 3400m of elevation gain crossing as many as 4 countries: Germany, Austria, Switzerland and Italy. Almost the entire event takes place on bike paths and ranges from green Bavaria in Germany to the Austrian climbs of the Tyrol, then the Vinschgau Valley in South Tyrol, Bolzano and the descent south along the Adige River, passing through Trento, skirting the Mincio River to Mantua, then the Po River bank to Ferrara. The salient passage is definitely the__ Alps to Lake Garda__ where, in addition to the significant elevation gains, one can appreciate truly unique views.

The Rando Imperator can also be tackled in two "shorter" editions: The Munich - Bolzano and the Bolzano - Ferrara for the less experienced. 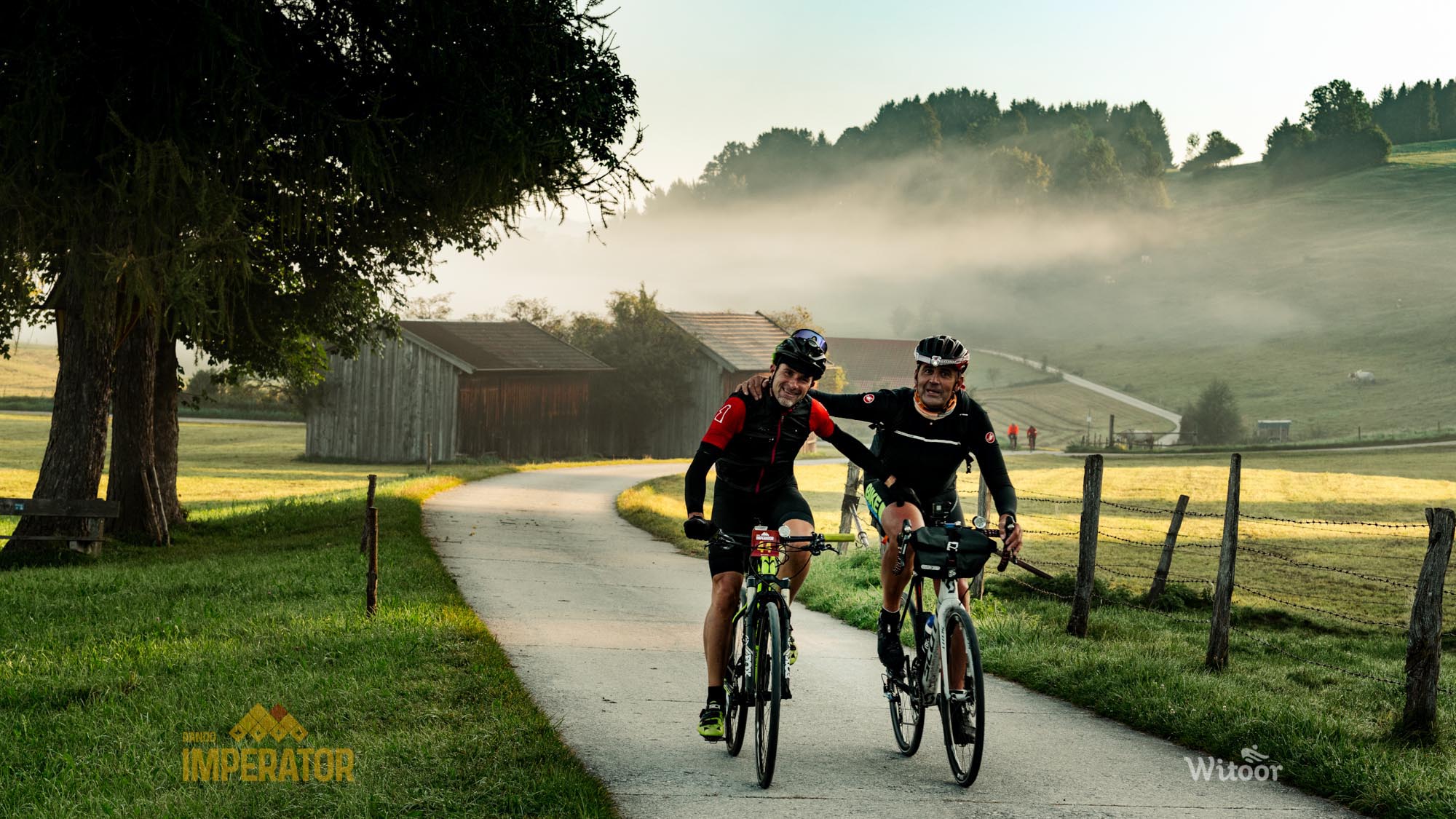 The route retraces the ancient Roman road that connected the Danube to the Po and the Adriatic along the Via Claudia Augusta. It took a full 60 years to build and was completed under the rule of Emperor Claudius, after whom it is named, and crossed what were then the most important trade hubs of the time up to.

For the 2022 edition, organizers have relied on WHIP technology to ensure the safety of participants and allow family members and fans to follow the event in real time on a 3D map. The start is set for May 7 at 4:30 a.m., impossible to miss!

Rando Imperator 2022 - The Live Tracking of the Event.

Iconic event in the international randonnée scene, the only stage on the Audax calendar to cross four states: Germany, Austria, Switzerland and Italy. The Rando Imperator from Munich to Ferrara, brings together cyclists from around the world each year.

The first edition of Istraland, the almost entirely offroad bikepacking adventure, is upon us. Discover the journey that will take the more than 270 participants through the lands of Istria.

WHIP LIVE is a safety partner and releases the official tracks for the 2021 E-Enduro event circuit, races for pedal-assisted MTBs.